Dreams Have No Borders to premiere as feature film this fall 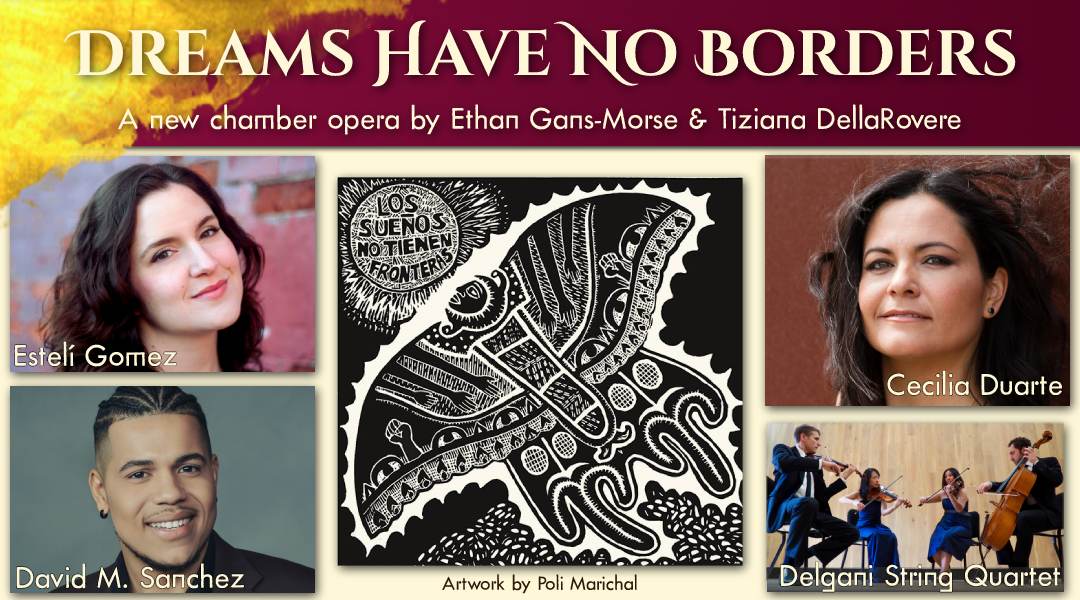 We’re proud to announce that our new immigration-themed chamber opera, Dreams Have No Borders, originally scheduled to premiere in 2020 as a concert piece, will instead premiere as a feature film in a theatrical screening late in 2021. We’re monitoring the COVID situation carefully to schedule this event as soon as it’s safe to gather in theaters. We will also be releasing it on video streaming services concurrently for those who prefer to watch it from the safety and comfort of home. 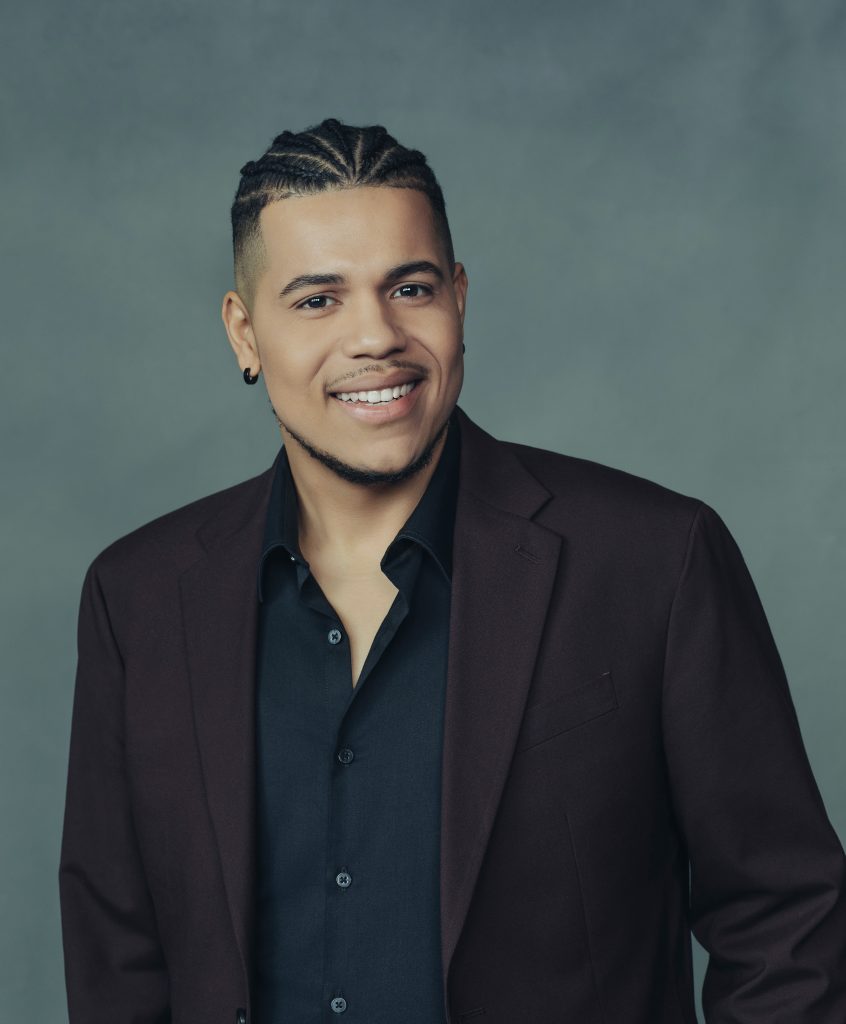 With the change of schedule, one cast member, Rafael Moras, was forced to withdraw from the project and has been replaced. The company welcomes tenor David Morgans Sanchez in the role of Gabrielito, a young Honduran refugee fleeing the destruction of his family farm. Mr. Sanchez was recently a Resident Artist at Portland Opera and has made appearances at the Metropolitan Opera and Chicago Lyric Opera.

What if you already had tickets to the live show?

Dreams Have No Borders was originally the third concert in the first season of our Heart of Humanity series. If you purchased a Season 1 subscription, or if you purchased single tickets to the April 2020 premiere before COVID postponed it, we’d like to offer you three options: 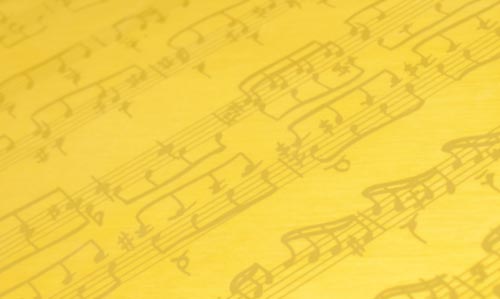 If the concerts are online, why do I need tickets?
You only need tickets to watch our live Q&A launch events. After each launch date, you will be able to watch each video for free on our website, no tickets required.

What are these launch events?
The day that each of our videos goes live, we will host a live panel discussion with the performers and composers. There will be time to take your questions over chat.

How can all these concerts be free?
These concerts are supported by our generous donors, by the “pay what you will” tickets to attend our launch events, and by special state and national grants.

If you feel touched by our Time for Life season, please support Anima Mundi Productions with a tax-deductible donation.